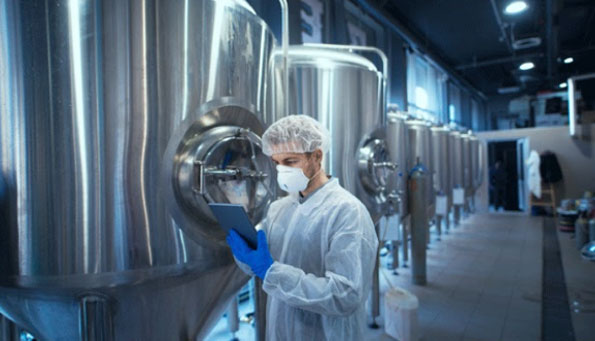 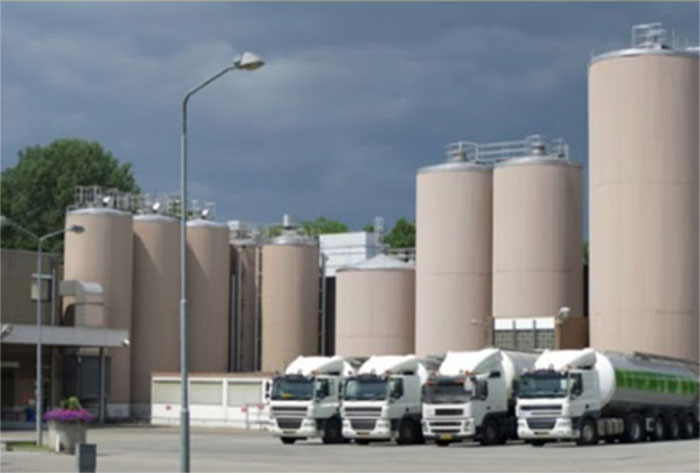 Our farmers are our strength and we work tirelessly for the betterment of all the farmers as well as their cattle. We have an integrated business model in collaboration with our farmers through which we regularly organize veterinary camps and workshops in order to train and educate our farmers on the best ways to maintain the livestock and the most optimum ways of farming.

Through our highly popular Veterinary Camps, we provide:

At Alpha Milkfoods, we strongly support the spread of knowledge and literacy to the nook and cranny of the nation. In our attempt to support and empower, we have actively collaborated with Ekal Vidyalaya, a movement involved in the integrated and holistic development of rural and tribal India and Nepal.

The main activity undertaken in this movement is to run one-teacher schools (known as Ekal Vidyalayas), in the remotest rural & tribal villages all over India. Mr. Vipin Gupta being the President of Karnal Chapter, a lot of effort and time is directed towards the effort of eradicating illiteracy among rural children of this area.

Alpha Milkfoods Pvt. Ltd. is also involved in various other CSR initiatives for the betterment of society and the people as a whole. Some of the recent activities are as mentioned below: